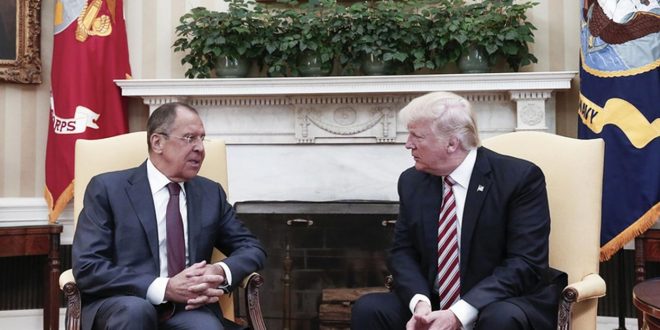 Trump confesses that he shared a high classified information with Russia

The president of United State Mr. Donald Trump acknowledged that he revealed a highly classified information to  Russia.

As the first reaction after media reports which accused Trump that he shared a secret information with Russian foreign minister MR. Sergi Lavarov durring the last week meeting.

”AS president, I wanted to share with Russia (at openly scheduled W.H meeting) which I have the absolute right do” 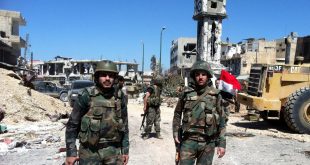