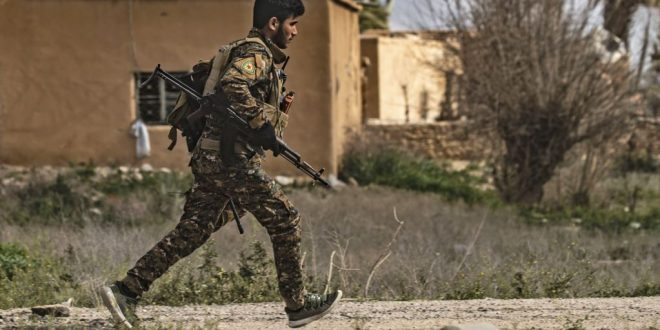 Since yesterday the International Coalition has lunched the last attack against ISIS forces which is besieged in the small strip near of eastern bank of Euphrates river.

According to the Syrian Observatory the International Coalition shelled the ISIS positions by using white phosphors to support the Syrian Democratic Forces (SDF) during their ground attack after ISIS forces refused to surrender in last enclave Elbaghuz town.

SDF says that the last attack will take a time as the ISIS keep civilian as a human shields.

In the last few weeks many of the ISIS fighters’ families has fled to the camp, but according to information that there is around 500 of people including ISIS fighters are in the last enclave 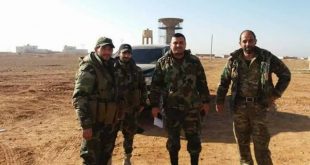 Muscat – Oman The Syrian Army made a significant advance toward the ISIS bastion Maskanah, …