Around 1500 from Jihadists group with their families have been evacuated the strategic district Qaboon after an agreement with government in Damascus.

According to the oppositions resource, the militant forces has been transferred to  Idlib province by Buses after months of fierce clashs with governmental forces. 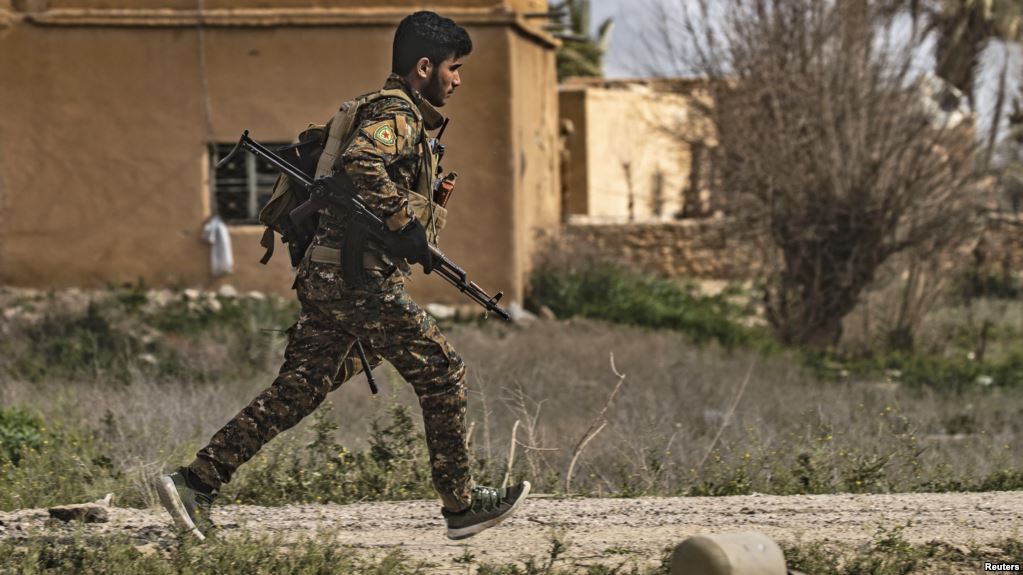 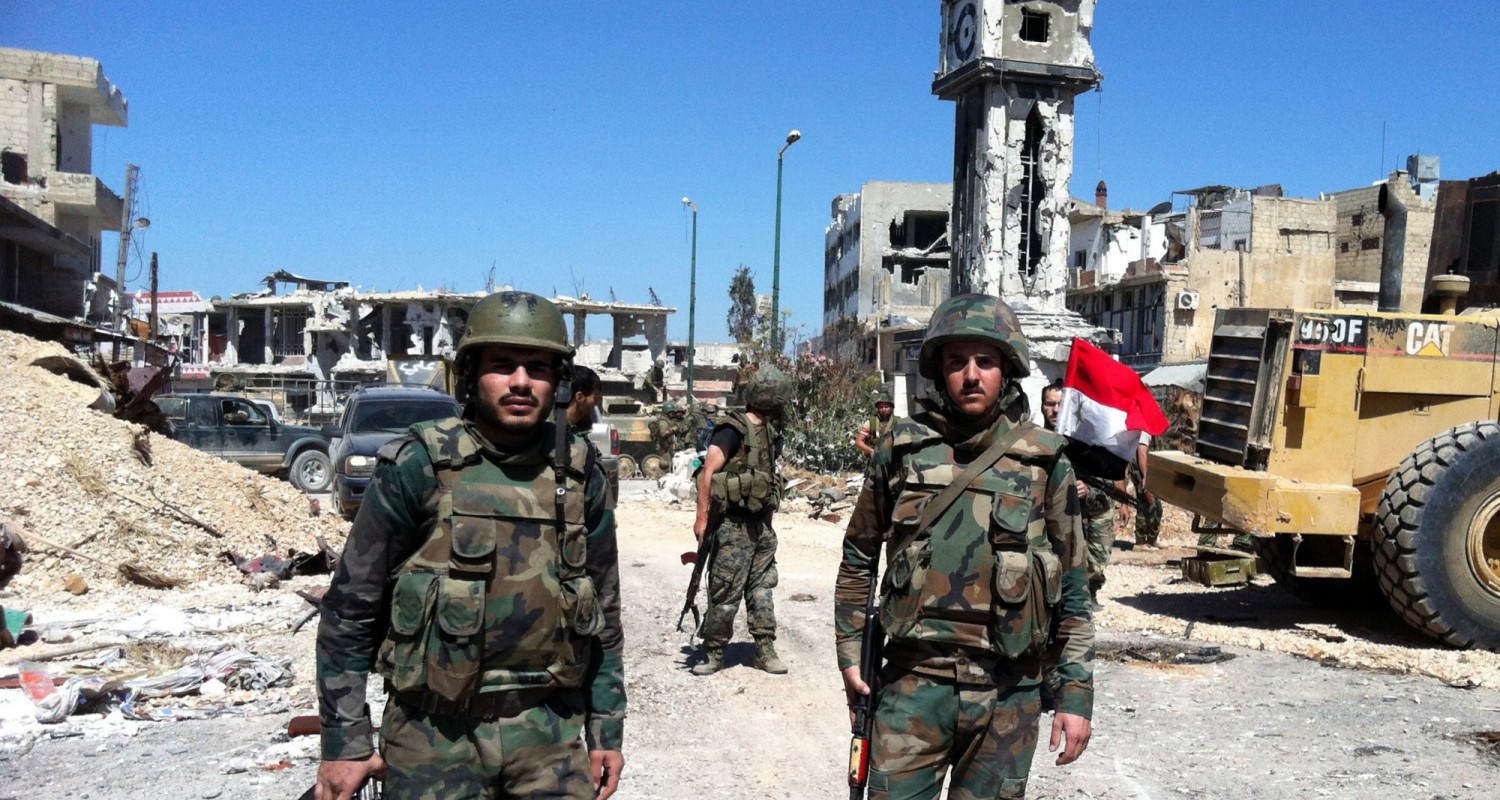 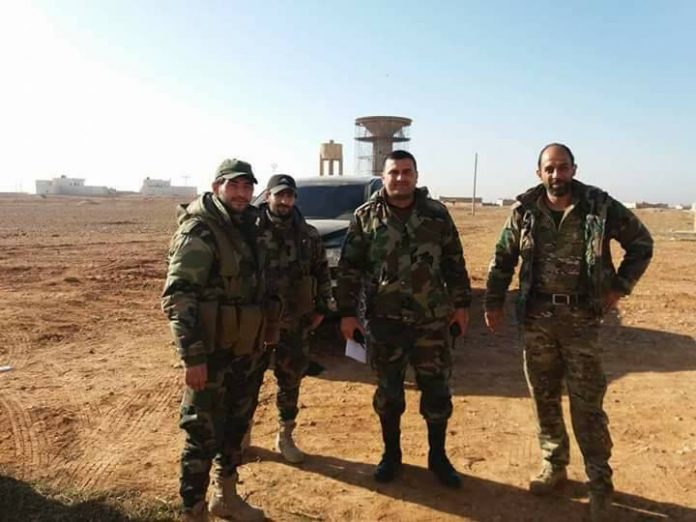