The Syrian Army made a significant advance toward the ISIS bastion Maskanah, last night, by liberating a several villages in a short period of time around the eastern countryside of the Aleppo Governorate.

Supported by the heavy Russian and Syrian airstrike in this campaign, 11 villages have been recaptured near the last stronghold Maskanah town. 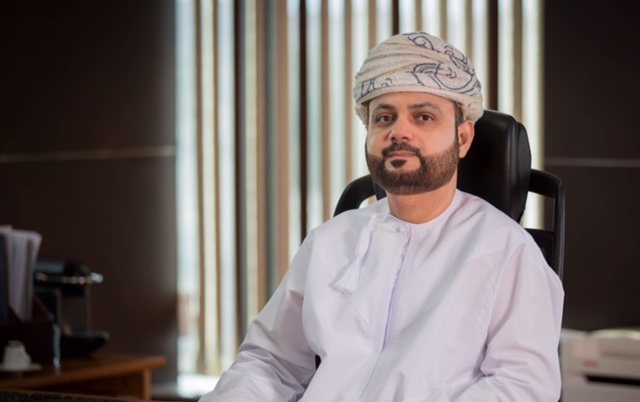